The tragic loss of John Nash and his wife Alicia in an auto accident two days ago has prompted me to complete a post about the Veblen connection in Sylvia Nasar's book, "A Beautiful Mind". A good friend of Nash's, Jim Manganaro, had given me quotes from the book that mentioned the Veblens. We had often discussed my possibly talking to Dr. Nash, to see if he had any memories of the Veblens, but we didn't quite make it happen. 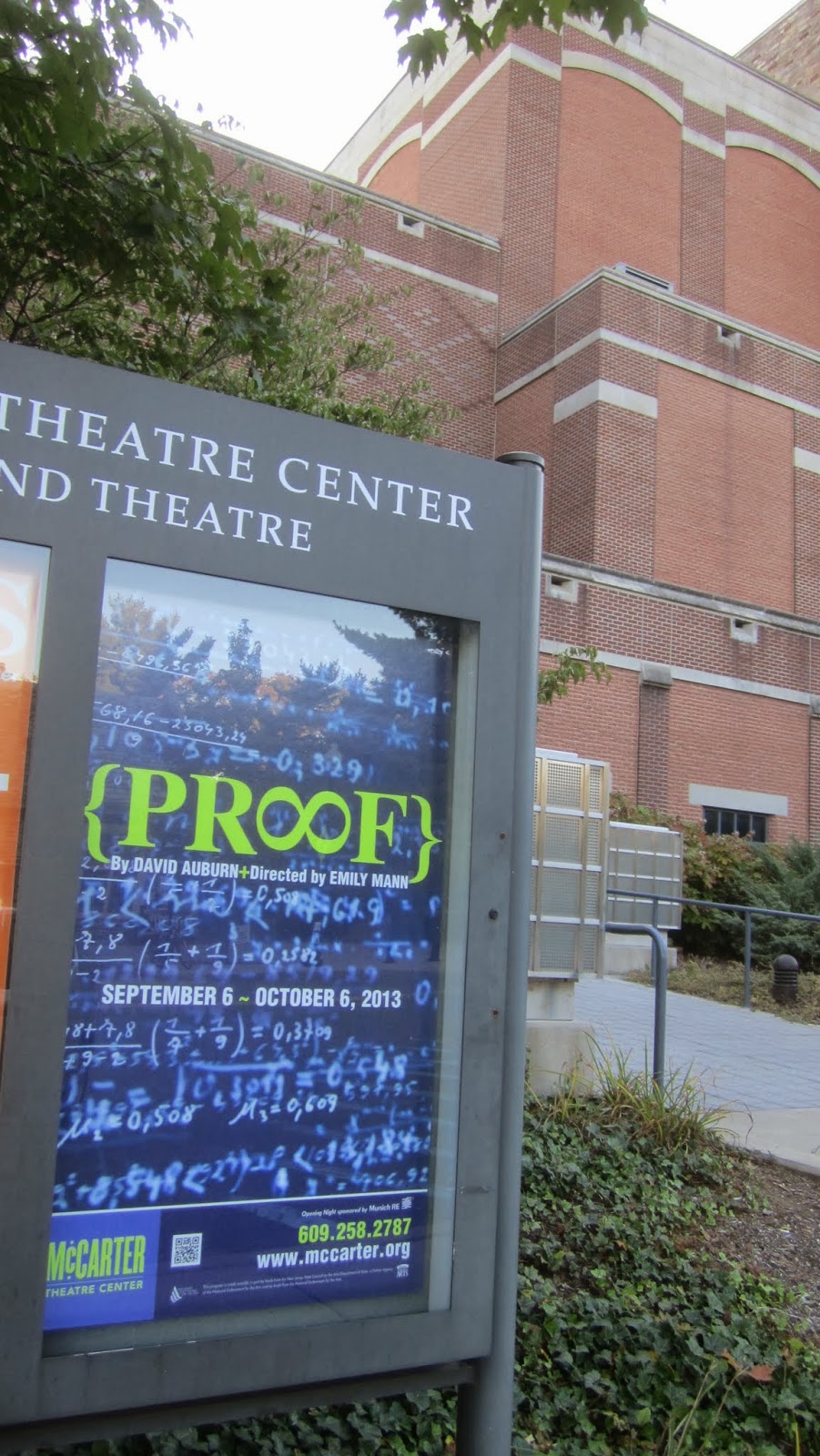 After a performance two years ago at McCarter Theater of "Proof", a play that explores the connection between genius and madness, 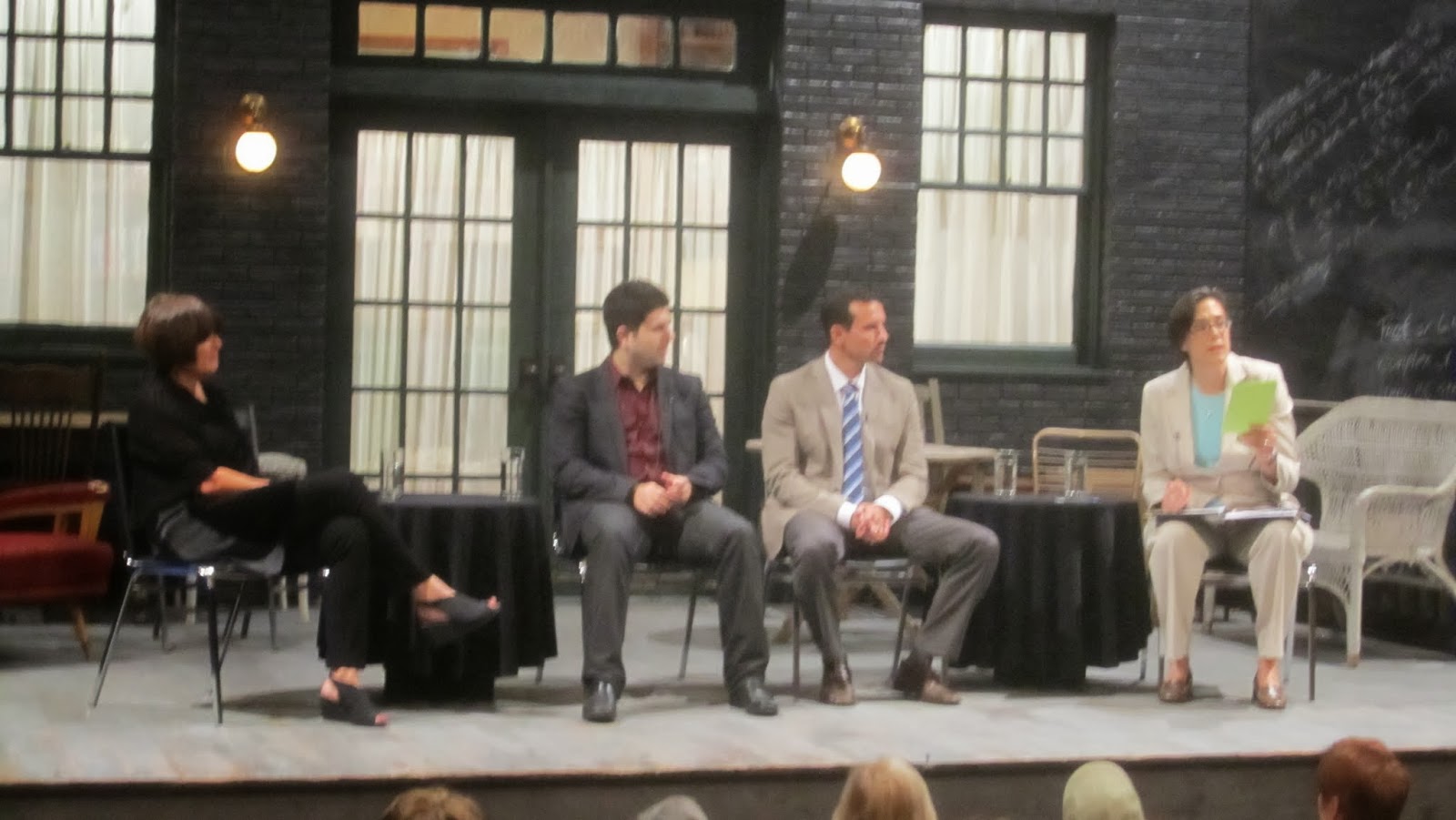 Sylvia Nasar took part in a panel discussion. Afterwards, I asked if she might still have notes from the research she did for the book, notes that could provide some insights about the Veblens. She didn't sound optimistic about easily finding them, but it's interesting to pull some quotes from the book relevant to the Veblens.

On the first page of Chapter 3, "The Center of the Universe", describing the scene Nash found when he arrived in Princeton after WWII, Nasar writes, "May Veblen, the wife of a wealthy Princeton mathematician, Oswald Veblen, could still identify by name every single family, white and black, well to do and of modest means, in every single house in town." It's an intriguing tidbit suggesting that Elizabeth Veblen, who instituted the tradition of afternoon tea at both old Fine Hall and the Institute for Advanced Studies, may have had a central role in the town's social fabric as well.

I had not encountered any other reference to Elizabeth Veblen as "May", though my notes, perhaps from talking to Nasar, say that May was the name of one of Henry Fine's sisters. 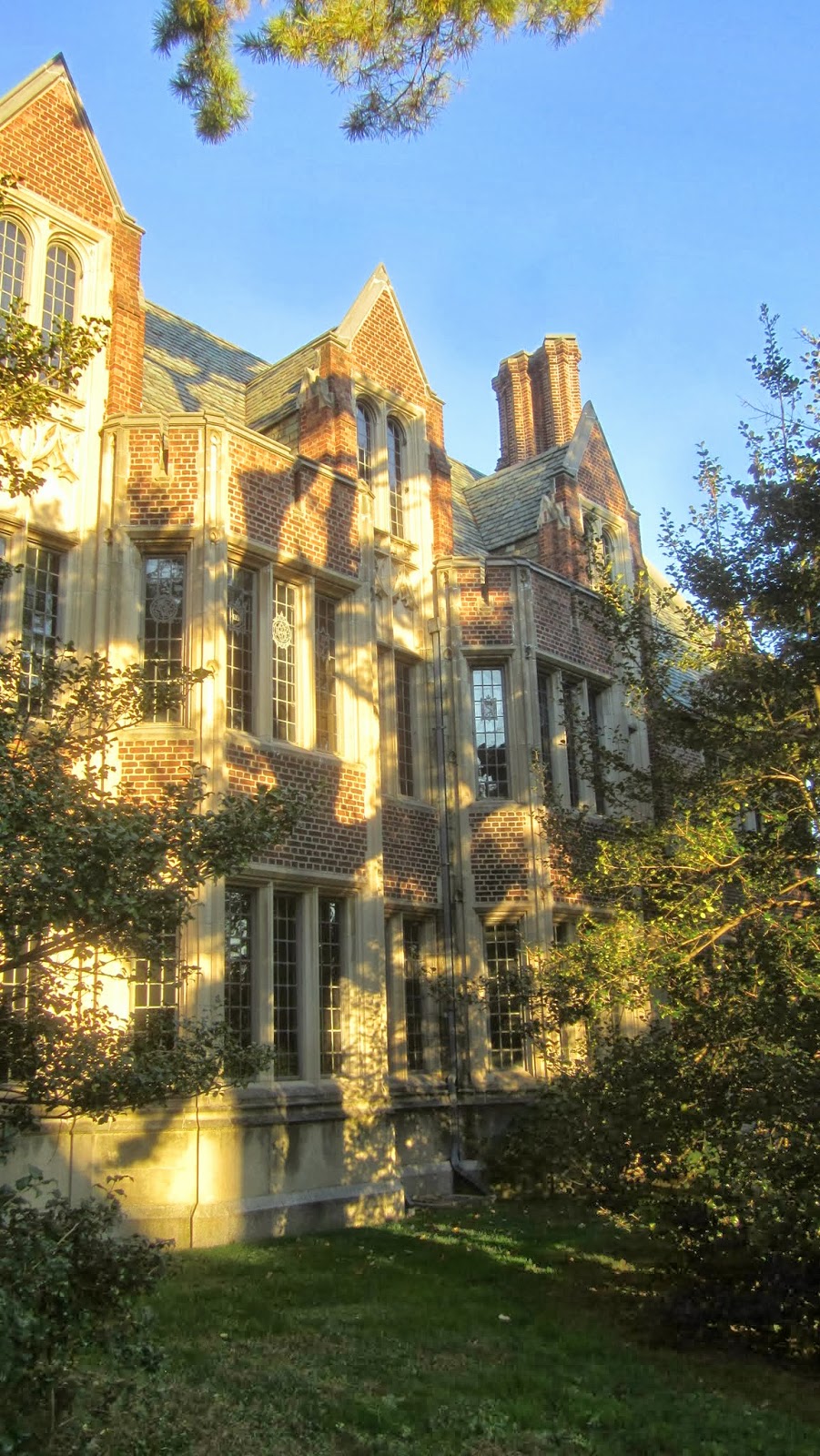 The third chapter continues with a wonderful description of old Fine Hall, "the most luxurious building ever devoted to mathematics". After Henry Fine's tragic death, as with John Nash due to a reckless car driver, the Jones family funded the building of the original Fine Hall, "designed by Oswald Veblen".

Describing all the contributions Turing and other mathematicians with connections to Princeton made to the war effort, Nasar writes that "Oswald Veblen and several of his associates essentially rewrote the science of ballistics at the Aberdeen Proving Ground."

"Princeton in 1948 was to mathematics what Paris once was to painters and novelists, Vienna to psychoanalysts and architects, and ancient Athens to philosophers and playwrights." This is the Princeton that Oswald Veblen had a central role in creating, a setting that attracted the likes of John Nash.