As of December, 2013, some boxes of the Veblen's personal papers and keepsakes have found a new home in the archives of the Institute for Advanced Study (IAS). Found in the Veblen's attic after their passing, these were items that for whatever reason didn't go directly to the IAS archives or to the Library of Congress in Washington D.C. They resided for several decades in a county building in Trenton. Some items were lost to water damage when a pipe broke. Here are a few photos from a visit I organized with county and Institute archive staff two years ago to view the items. 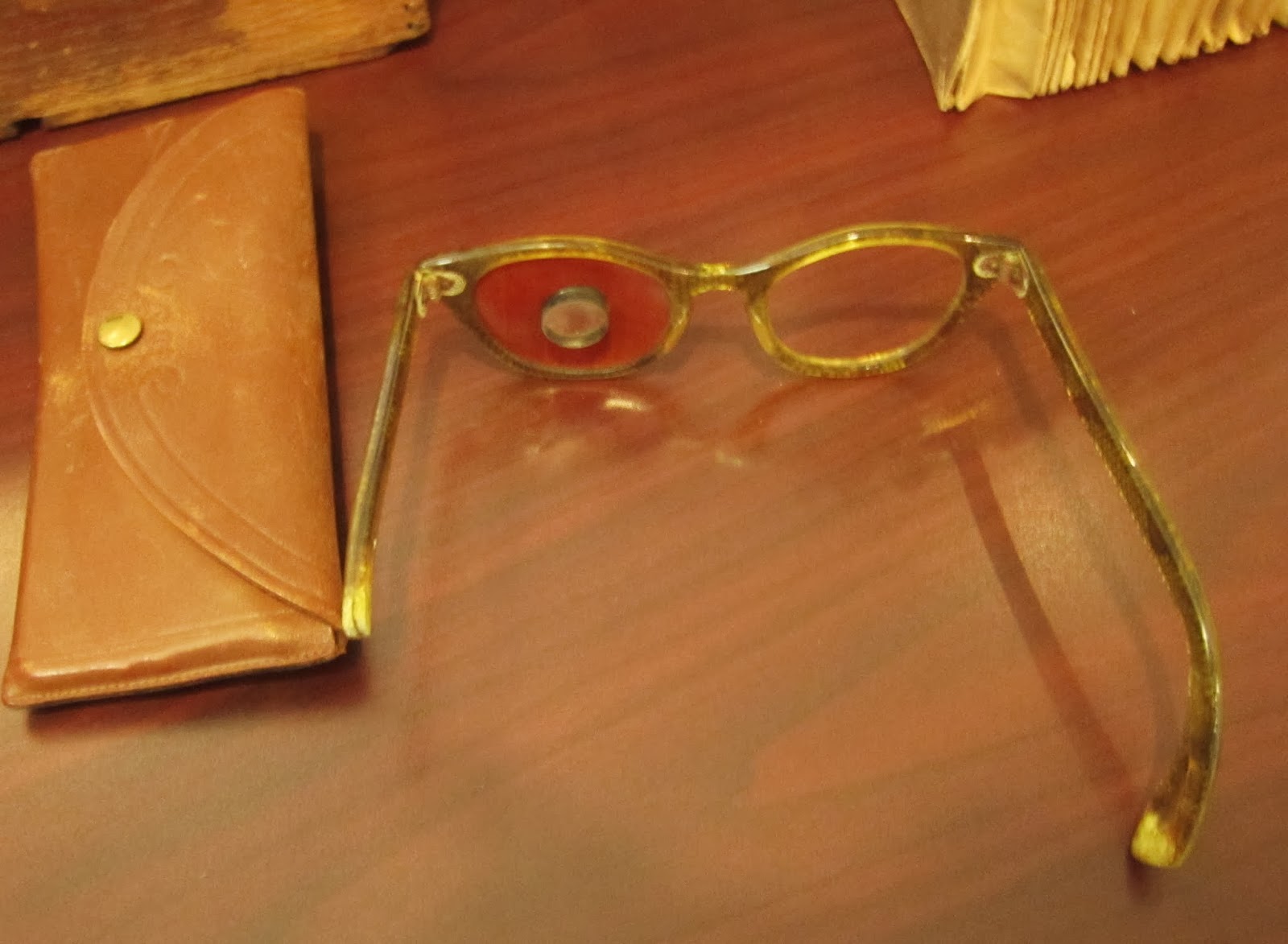 These glasses have a small lense attached in the middle of the regular lens. As described in a succinct summary of Oswald Veblen's life and career at RobertNowlan.com, "In his last years, he was partially blind, leading him to develop devices to help him and others with similar reading problems." Even while partially blind, Veblen played the visionary. 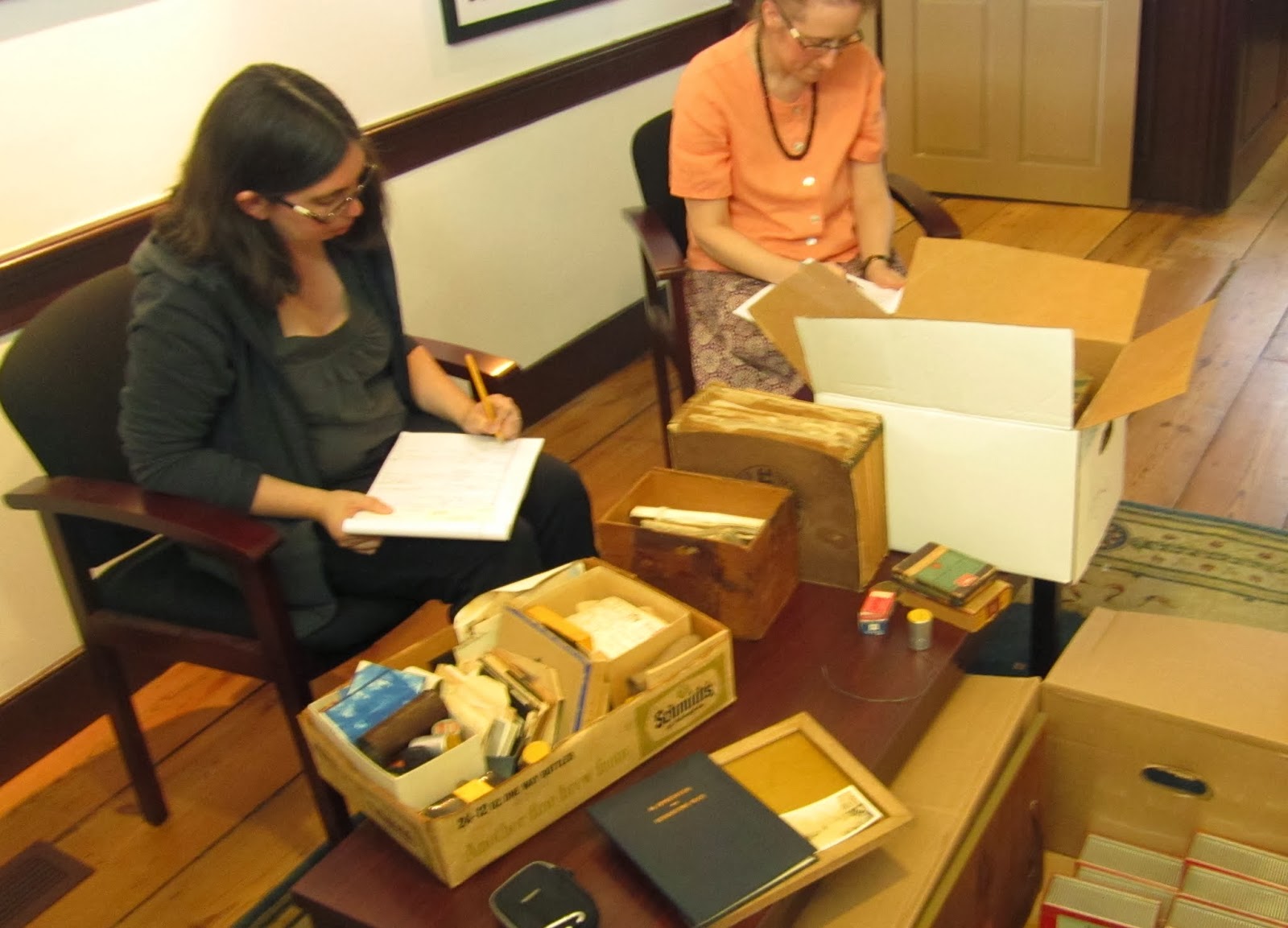 Institute for Advanced Study archive staff took some notes as we went through the boxes. 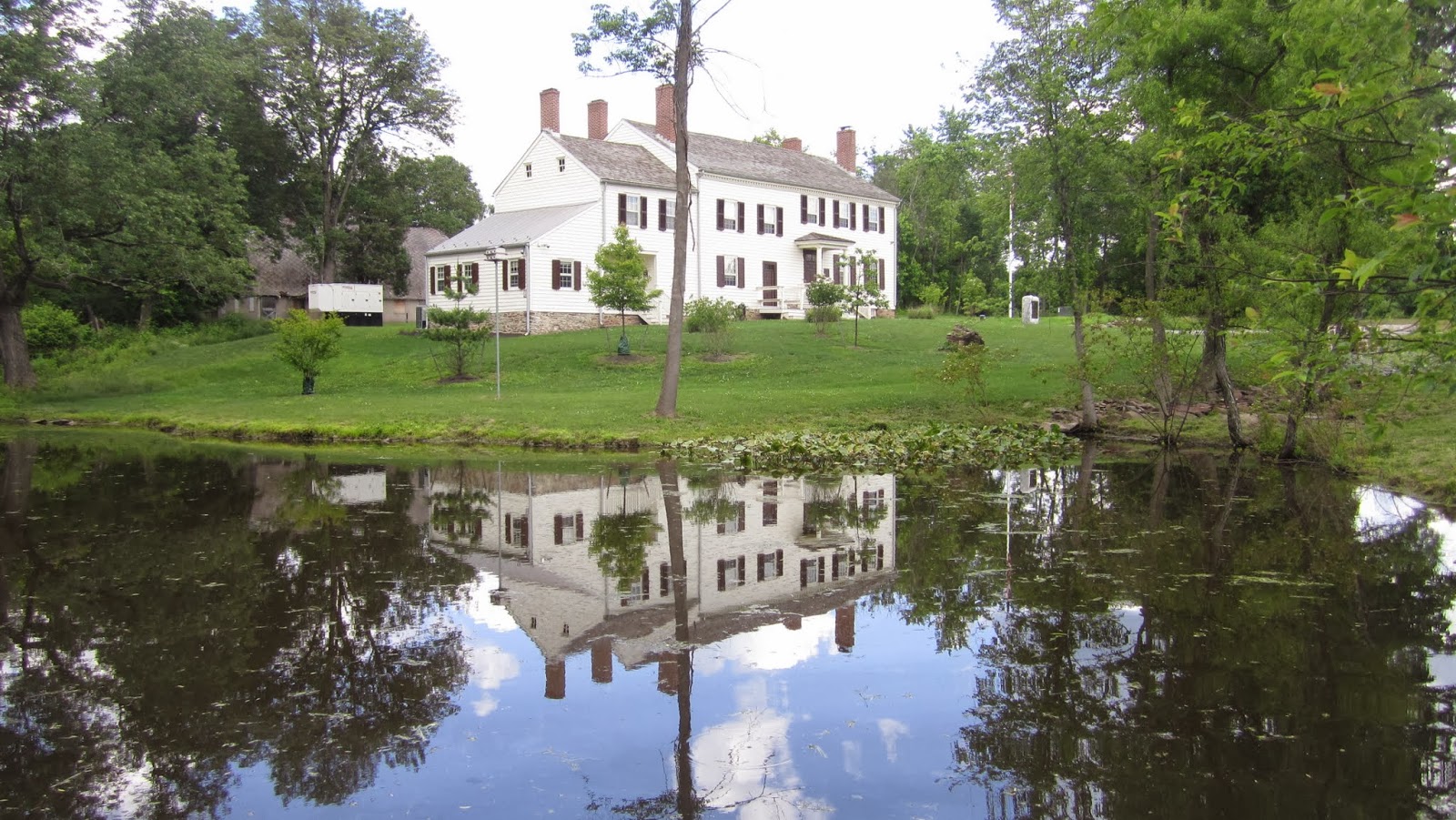 The boxes had been moved from Trenton to climate controlled storage in the new county parks headquarters at Hunt House. Back around 2000, the county decided to put its resources into restoring the Hunt House and a couple other historical projects, leaving the Veblen house and cottage to an uncertain fate. The boxes of artifacts, at least, found safer keeping via the Hunt House restoration. 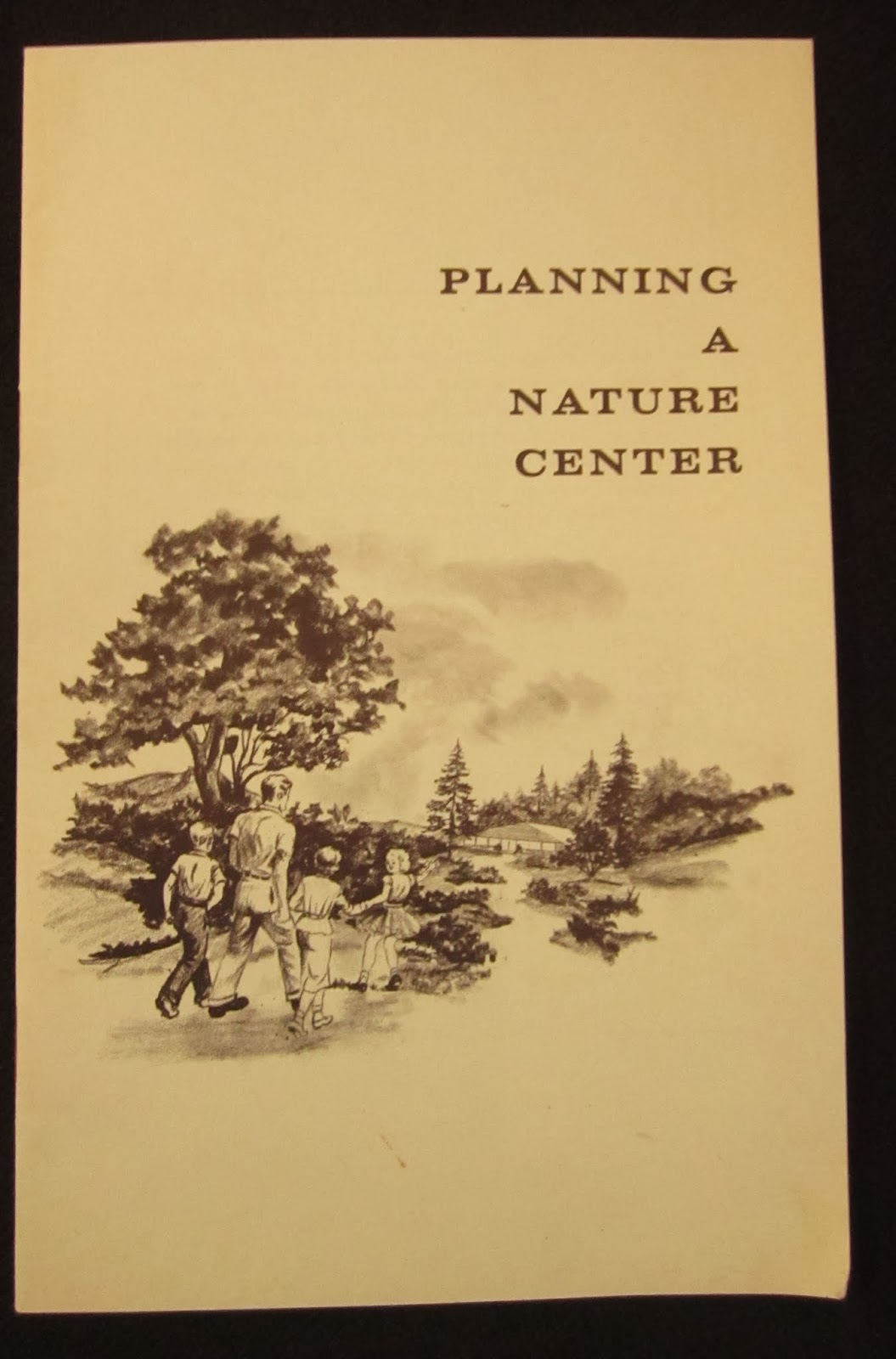 Here is a pamphlet the Veblens kept, relevant to our efforts to save Veblen House. 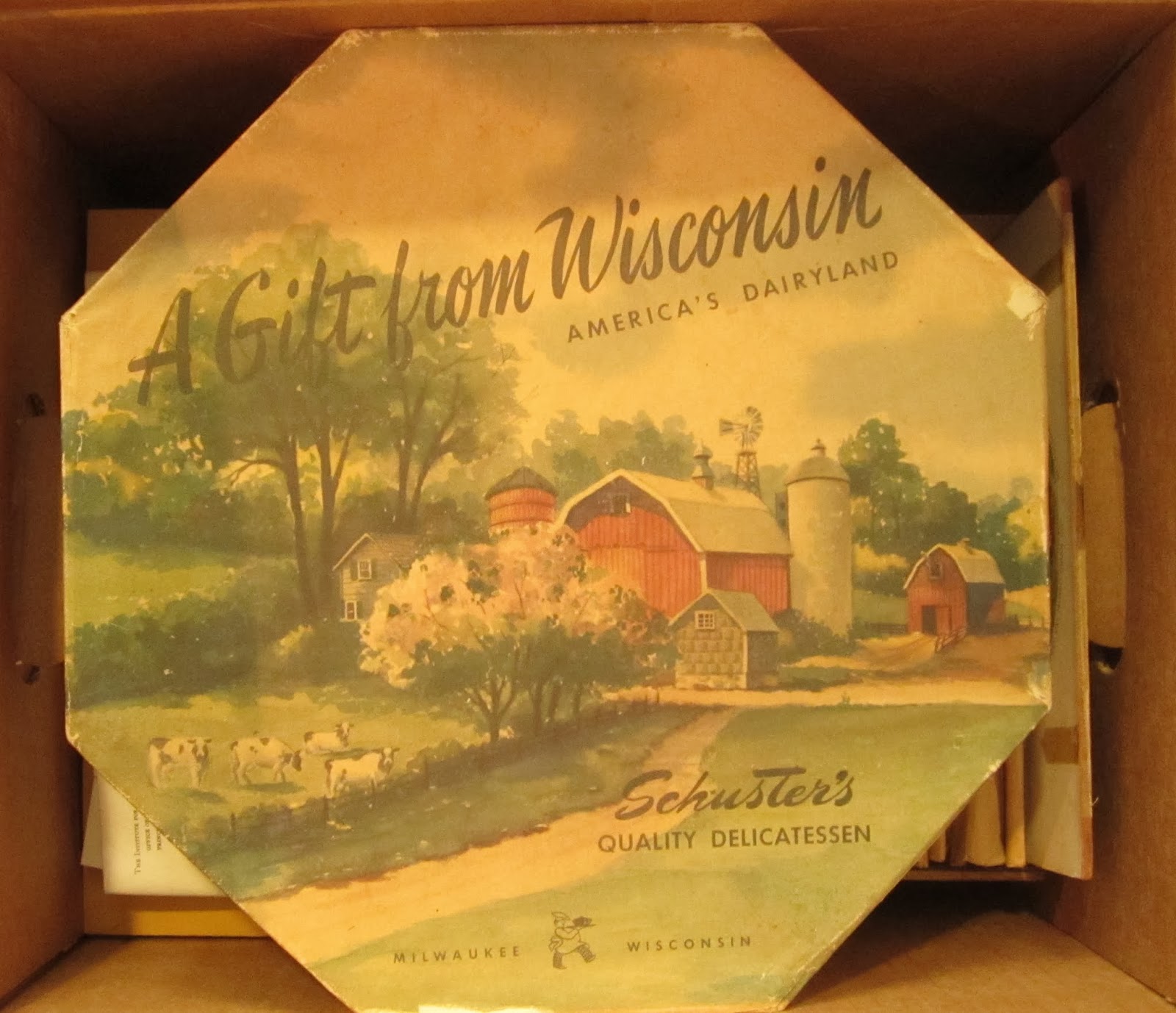 Veblen's grandparents moved from Norway to Wisconsin in 1846. They had a progression of farms, building the farmhouses and associated farm buildings, eventually ending up in Minnesota, where Veblen's father and uncle Thorstein grew up. 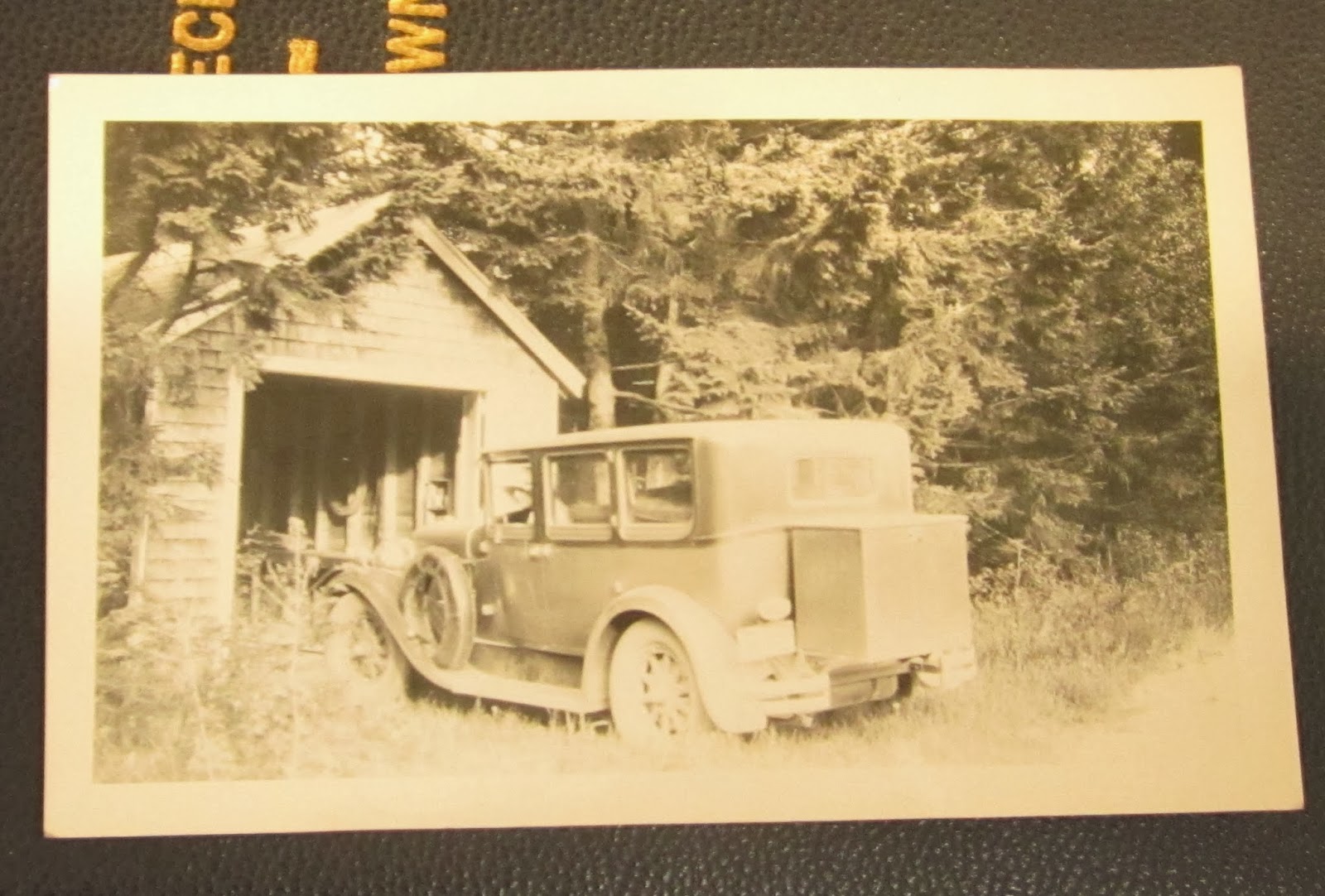 This Old Car meets This Old Garage, probably not at the Veblen House site. 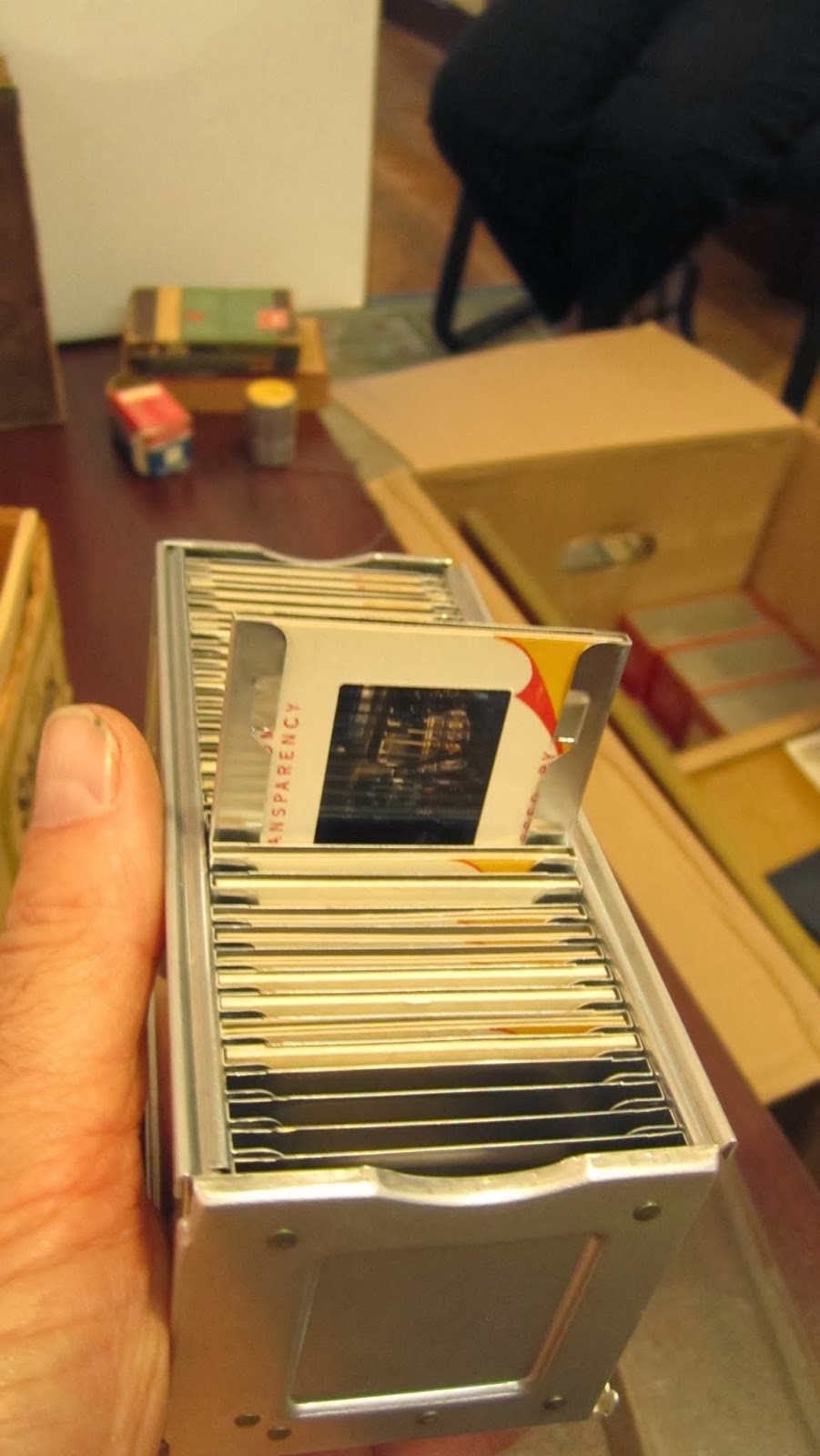 Oswald became interested in photography later in life, and left behind many slides, which I'm hoping can get digitized at IAS at some point. The majority of the slides are likely from Brooklin, Maine, where the Veblens had a summer cottage. The Brooklin Keeping Society--a good name for a historical association--has expressed interest in copies of any photos we can send. Here's a county document expressing appreciation of the Veblens' 1957 gift of 81 acres to the county to create Herrontown Wood.

The county parks commission made the donation of the boxes of Veblen possessions to IAS official at its Dec. 18 meeting, which I heard about thanks to a friend. Agenda item #13:

Mathematics and the Arts

A pleasant surprise: On my daughter's 8th grade math teacher's webpage at Princeton's JW Middle School, I found a quote:


"Mathematics is one of the essential emanations of the human spirit, a thing to be valued in and for itself, like art or poetry."

Nice sentiment, I thought, then looked at who the quote was by: Oswald Veblen. It's worth noting that the Institute for Advanced Study, the formation of which had so much to do with Veblen's vision, has long integrated the arts into its programming, particularly music. The Veblens' aesthetic sense, clearly shown in their love of nature, extended to his view of mathematics as well.
Posted by Steve Hiltner No comments: