Seeking to Preserve the Farm Next Door 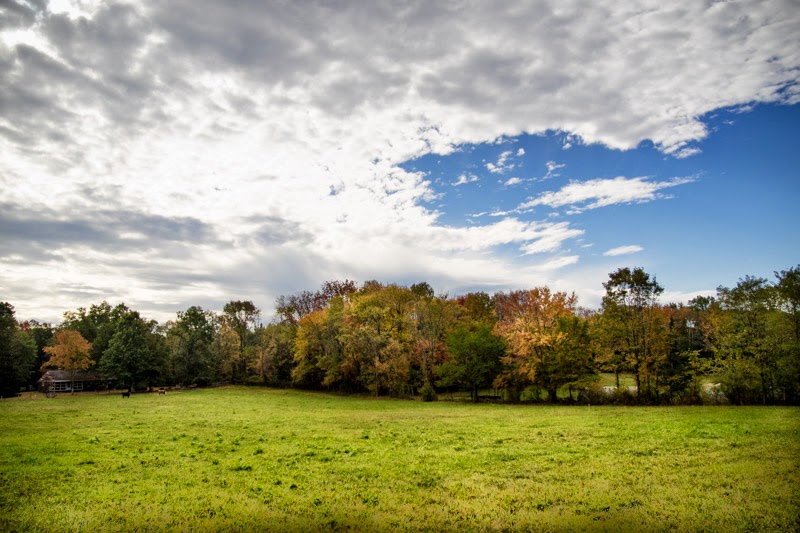 For as long as anyone can remember, this was farmland in northeastern Princeton. Now, it's the last six acres of farmland field in a neighborhood that a century ago hosted many small, self-sufficient farms in what is now known as the Herrontown neighborhood, at the foot of the Princeton Ridge. Time, however, is running out, and we are scrambling to find a way to save this special feature of the neighborhood and give it an productive and educational purpose. 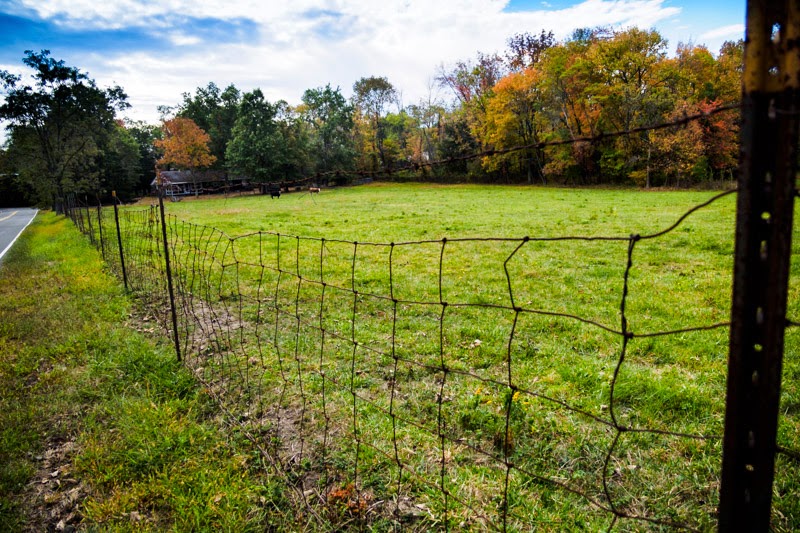 Here is the lovely viewscape people currently see as they emerge out of the woods, heading south on Herrontown Road. 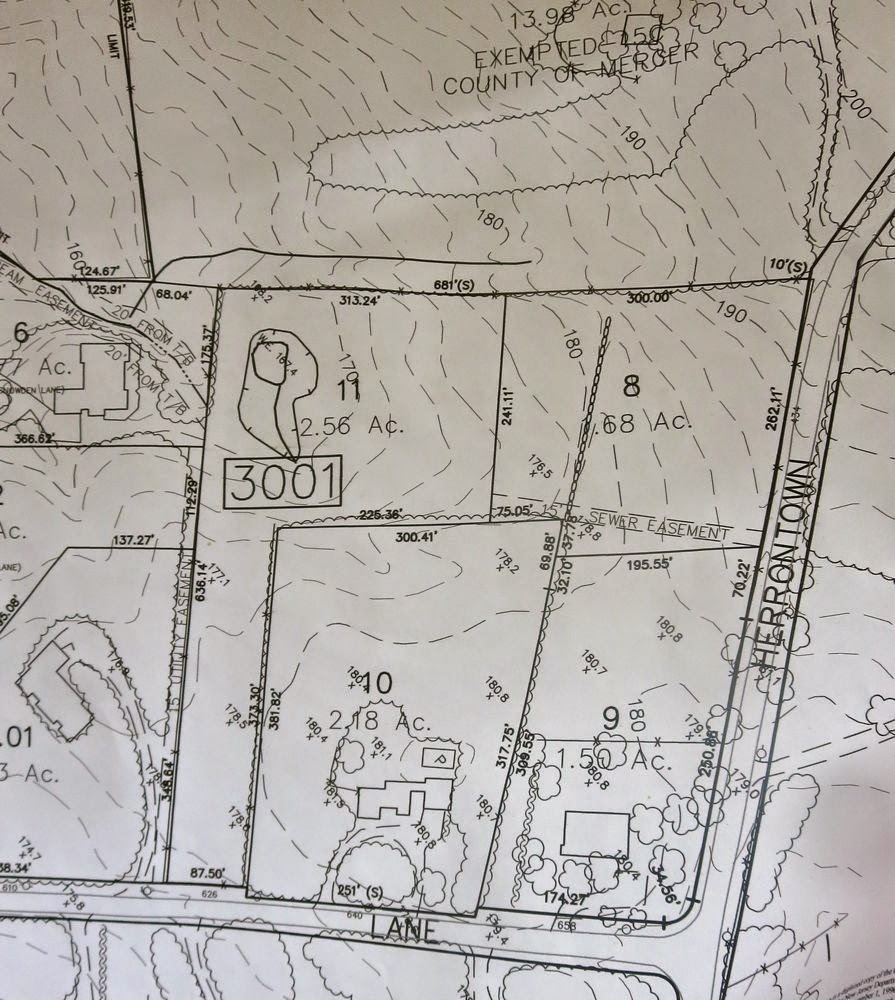 The land is shaped like a horseshoe--lots 8,9, and 11 on the map--with the publicly owned Veblen House and Herrontown Woods to the north, and Smoyer Park just across Snowden Lane, down and to the left. This is a strategic location, since it provides a linkage between two parklands. Farming and associated educational activities would provide synergy with the Veblen House restoration and the community gardens at Smoyer Park. 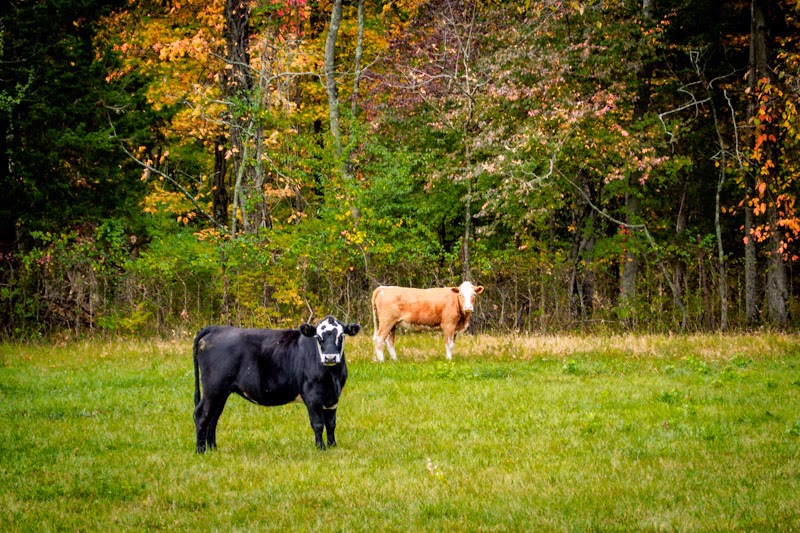 Now the home of two head of cattle each year, the farm was originally owned by the Pyne family of Drumthwacket fame. The prominent Princeton family (described here as one of Princeton University's greatest benefactors), would travel across town to ride their horses, which were kept in a beautiful barn that still stands just across Herrontown Road from this remaining farm. 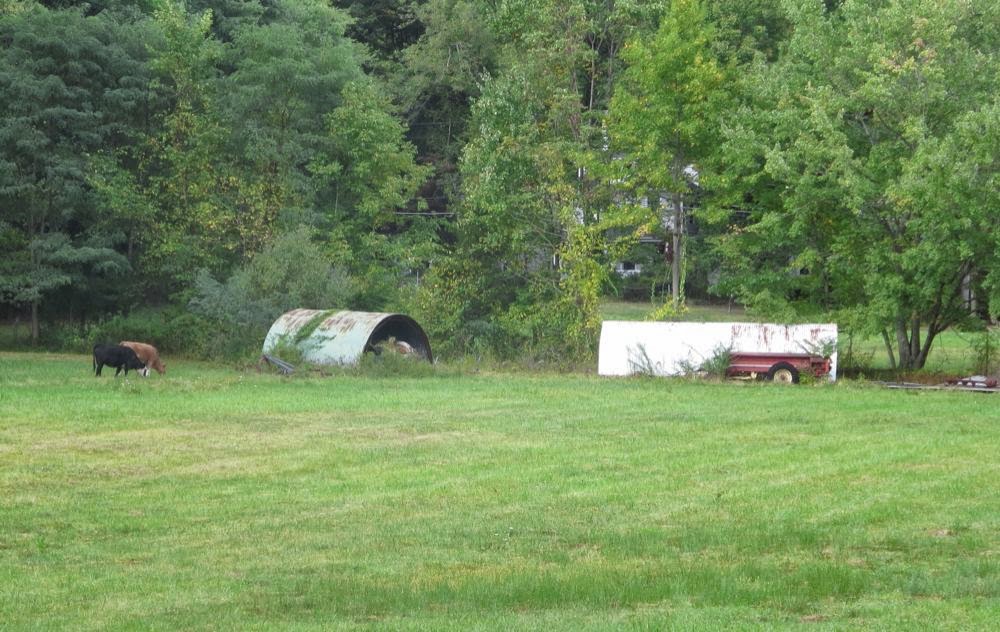 Viewed from the east, one can see the quonset huts that house the tractors. The owner of this farm had been the farm manager for the farm that is now Smoyer Park. 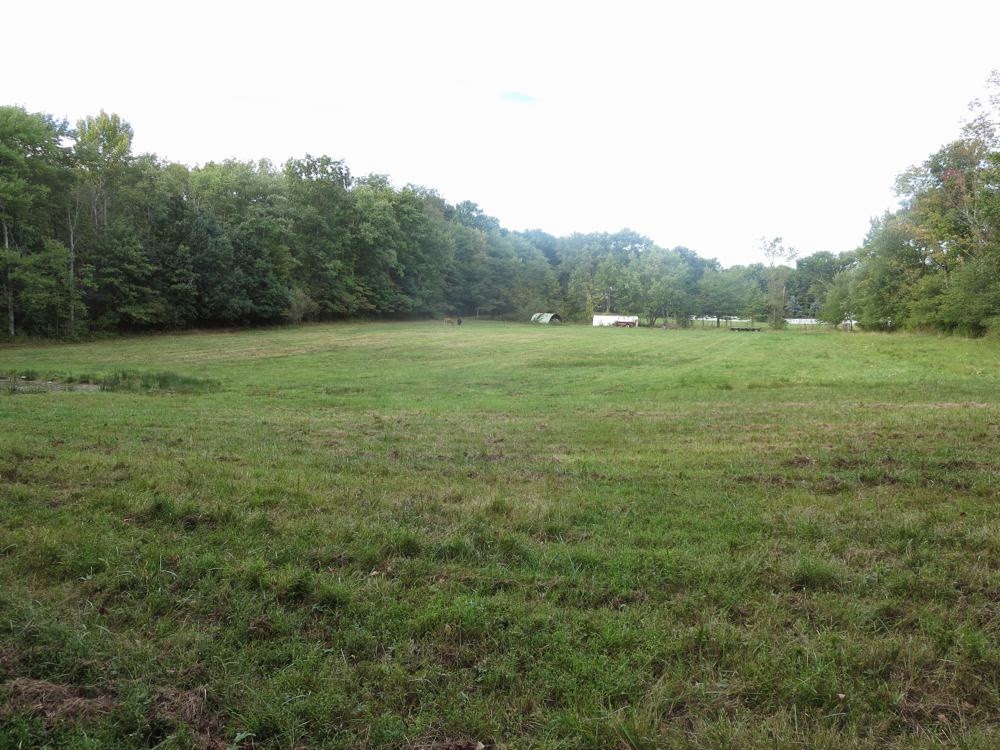 The land slopes gently down to a small pond on the left.

There is not much time left to save this land. We're reaching out to any and all with interest, ideas, and/or means.

(Thanks to Barbara Cuneo and Alan Kesselhaut for supplying the first three photos.)
Posted by Steve Hiltner